Introduction to the Orchestra

Welcome to the French Republican Guard Orchestra, established in 1848.

The conductors are Colonel François Boulanger and his deputy Colonel Sébastien Billard, at the head of the 120 professional musicians they lead. The orchestra has many formations: as a woodwind orchestra, a symphony orchestra, a string ensemble or, if you prefer more intimate moods, chamber music groups. So many musical formations in the same orchestra is an intriguing proposition and suggests the richness of the Republican Guard Orchestra, one of the reasons it has a unique place among French orchestras.

You do not have to be a high-ranking foreign dignitary or political figure to attend a concert by the Republican Guard Orchestra. Of course, the first mission of this orchestra is to serve the French State, especially during official services such as commemorations or state dinners at the Elysee palace. But it also serves the state when it performs for all audiences, from devoted music lovers to casual listeners. The Republican Guard Orchestra takes enormous pleasure in performing for diverse audiences, and responds gladly to requests from concert halls, festivals, municipalities or charities. Borders do not stop this orchestra; it has been welcomed abroad in the United States, Japan, Russia, South Korea, Kazakhstan , in China, in Armenia.

The Republican Guard Orchestra is a member of the French Association of Orchestras (AFO).

During the 2022-2023 season, you would have the opportunity to hear the Republican Guard Orchestra in Paris at the Théâtre des Champs-Élysées, at St Louis Cathedral des Invalides, at the Grand Rex, at the Théâtre du Châtelet and the Philharmonie de Paris. The Orchestra will also accompany the finalists of the Long Thibaud competition. In region, the Orchestra will participate in the festival the Musical September of the Orne and will open the Opéra de Vichy season with the French Army Choir. On several occasions, the Orchestra will be placed under the direction of guest conductors such as Hervé Niquet, Lucie Leguay and Léo Warynsky. 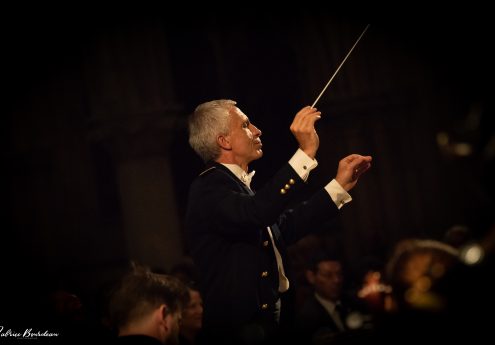 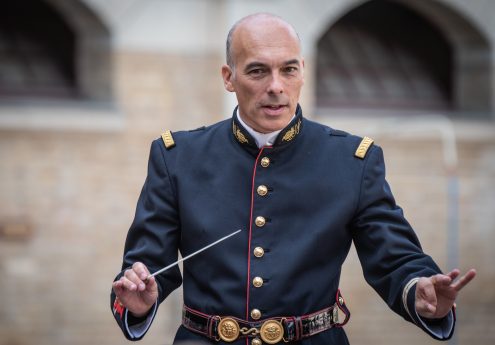 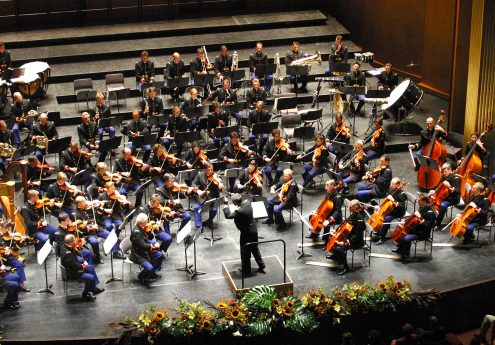 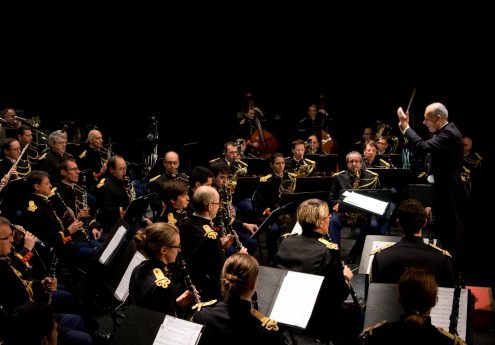 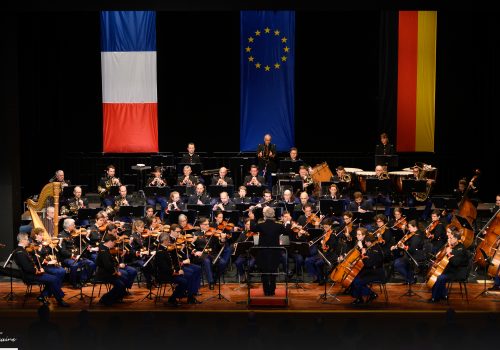 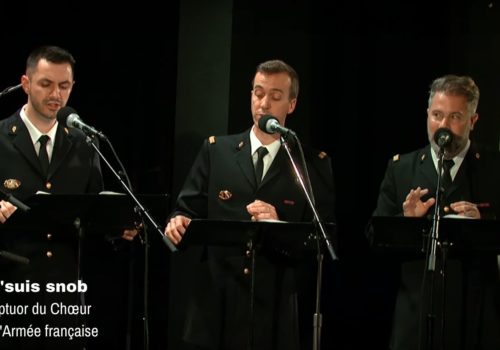 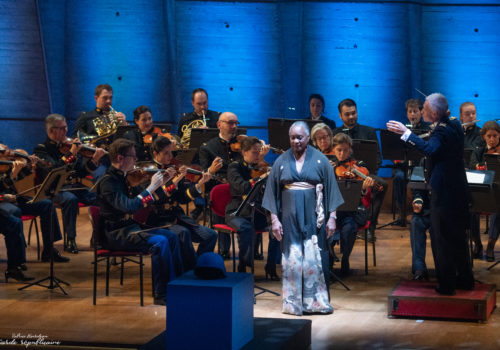 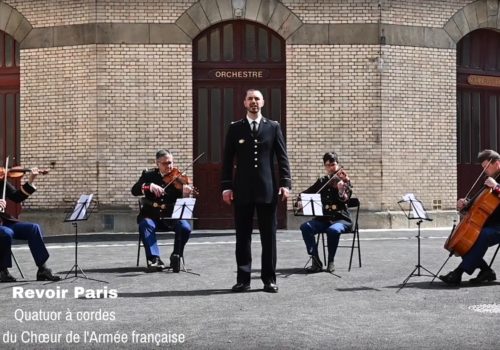 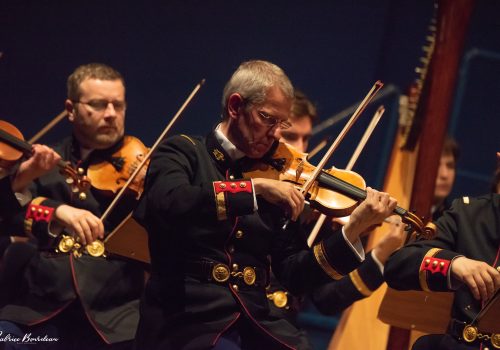 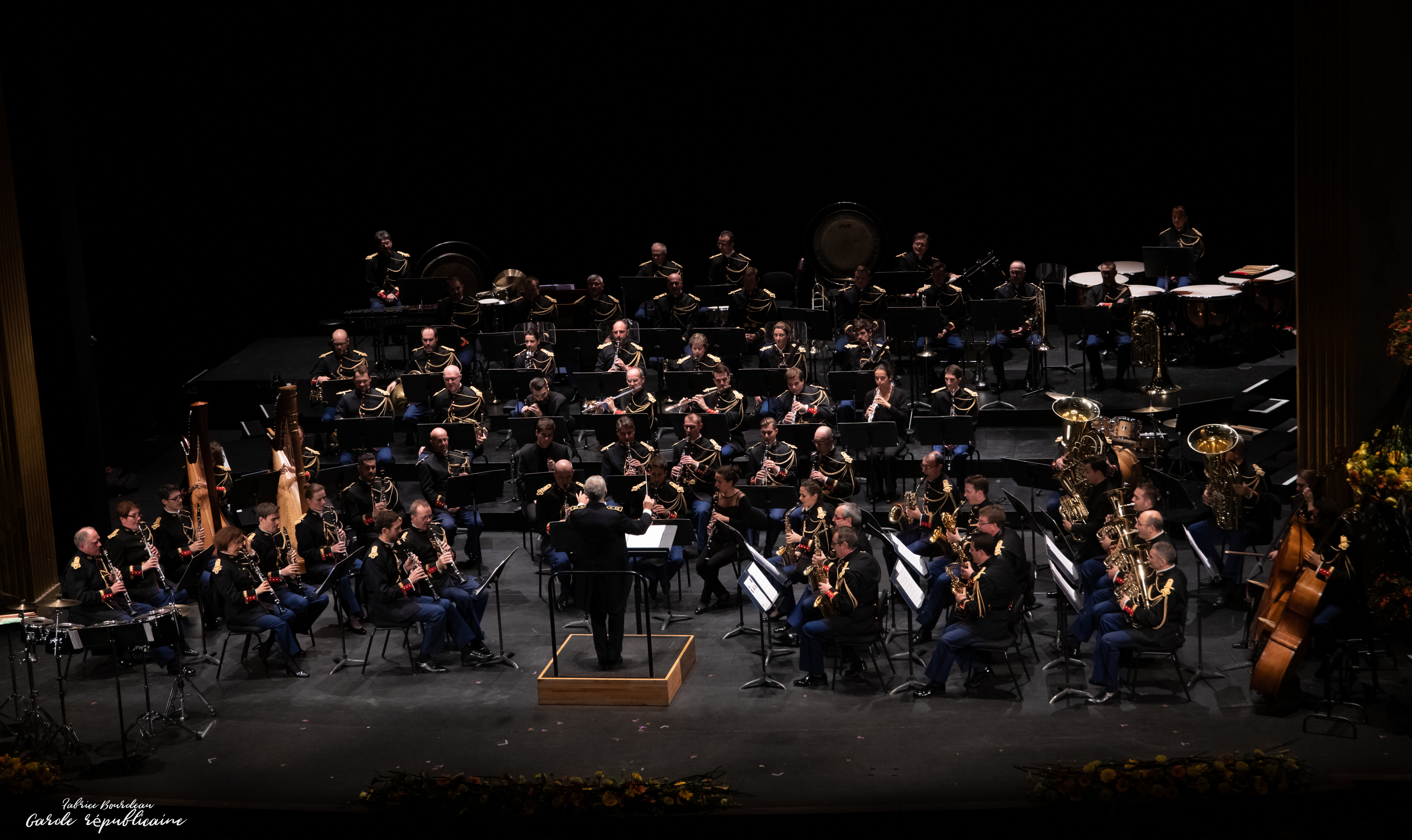 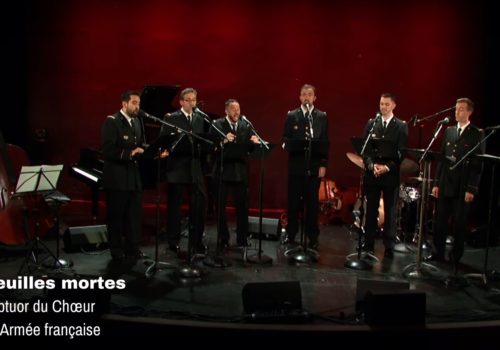