Do you prefer winds to strings, clarinets to the violins? The concerts of the Republican Guard Woodwind Orchestra are made for you!

There are 80 musicians in this ensemble, the oldest of the Orchestra of the Republican Guard, performing works from a very wide repertoire. Not only will you be able to appreciate the great pieces composed for such orchestras, but you will also be able to hear masterpieces of the symphonic repertoire especially transcribed for this musical formation. The reputation of the Republican Guard’s band does not stop at national borders: it has had the opportunity to perform abroad many times, including tours in Japan, where concerts are particularly appreciated. This orchestra regularly performs for its French public, who can hear new artistic collaborations; in recent years, it has had the honor of being directed by Hervé Niquet and clarinetist Paul Meyer! 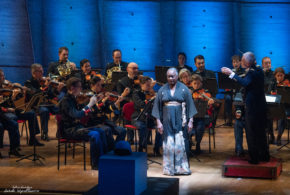 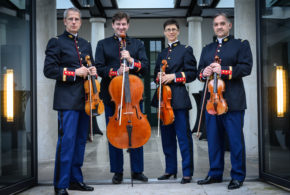